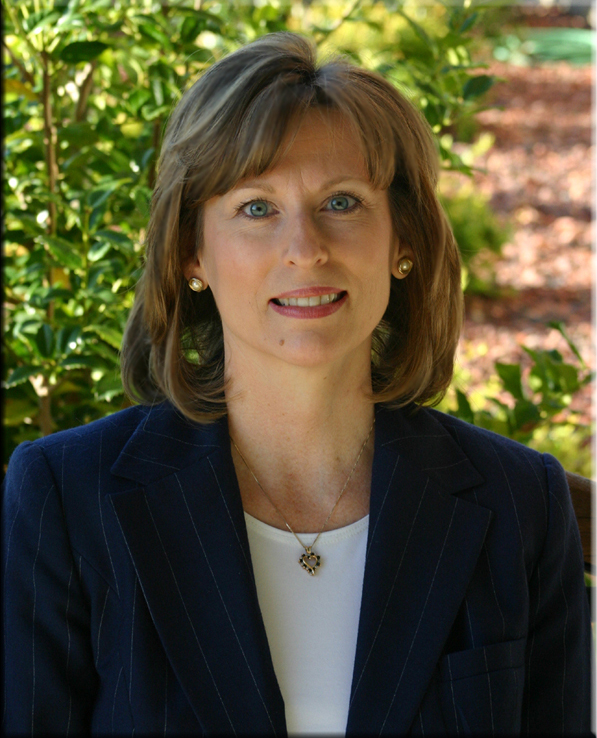 Greetings from Russell County Alabama. Welcome to our website. There are so many wonderful things happening in Russell County it would be hard to list each one. Visit with us for a while and enjoy one of the counties that make Alabama the Beautiful

“Y’all come and see us soon” 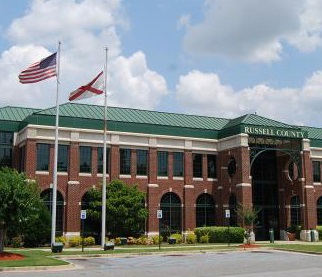 Russell County was created by an act of the Alabama General Assembly on Dec. 18, 1832 from former Creek Indian Territory. It is located in the south-central eastern section of Alabama. The boundary on the east is the Chattahoochee River and the State of Georgia. The county is named for Col. Gilbert C. Russell of Mobile, Ala., a U.S. military officer who fought in the Creek Wars. The first county seat was established in Girard. The county seat was moved to Seale in 1868 and then to Phenix City in the 1930s. Several unincorporated  communities fall within Russell County’s 641 square miles: Fort Benning, Fort Mitchell, Uchee, Pittsview, Seale, Cottonton, Crawford, Dixie and Ladonia. Russell County has two incorporated cities, Hurtsboro, in the southwest corner of the county, and Phenix City in the Northern most section.

Fort Mitchell, which is the site of a national cemetery,
is often referred to as the “Arlington of the South.”

Regular Russell County Commission meetings are at 9:30 a.m. Eastern time and scheduled for the 2nd and 4th Wednesday of each month.
Work Sessions begin at 5 p.m. on Mondays preceding the regular meeting.

Agenda Items must be in by the 1st and 3rd Wednesday of the month at noon.
A sign up sheet is provided for public comments at the meeting. Public comments are limited to 3 minutes at the beginning of a regular meeting.

Times and days may vary with legal holidays
Contact 334-298-6426 for information regarding meeting times and dates. 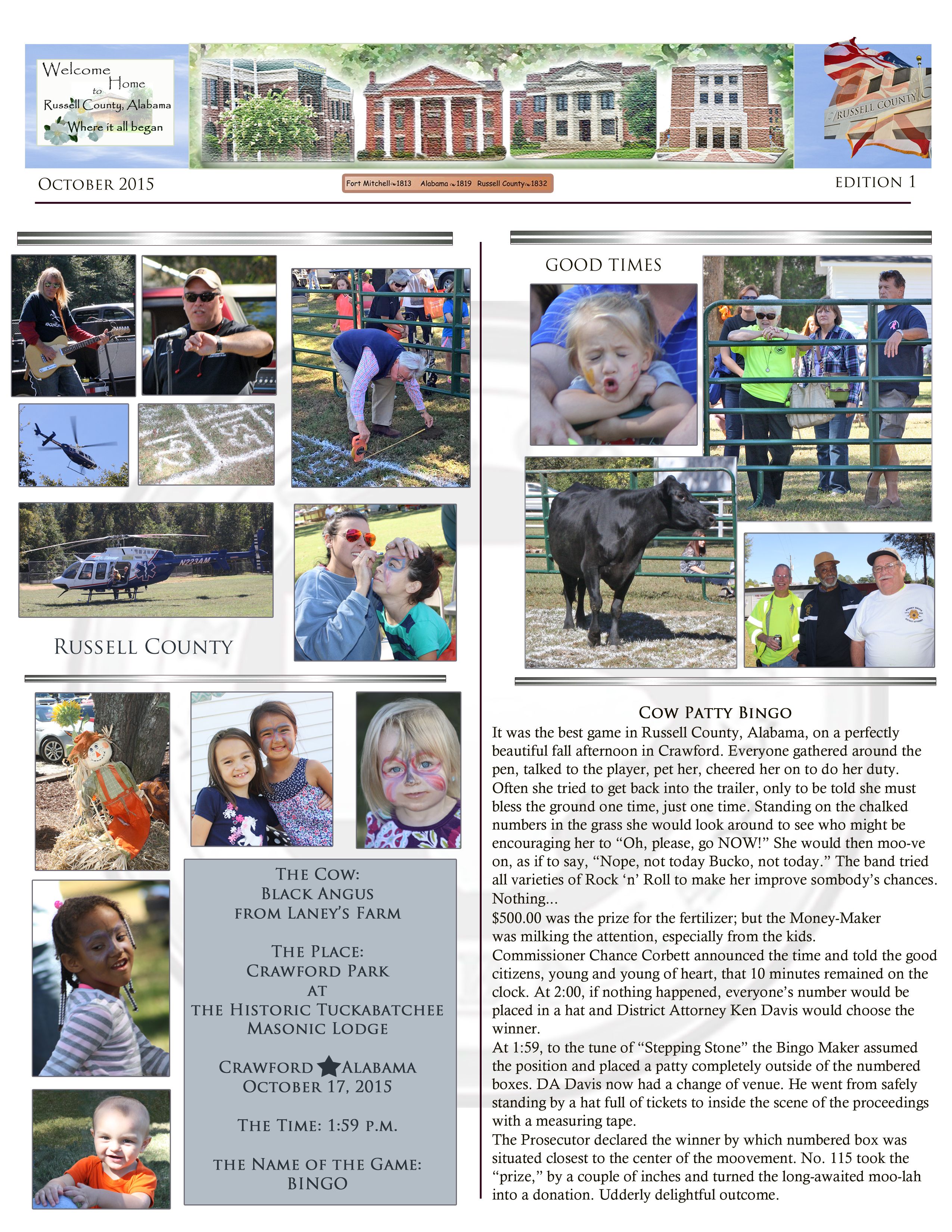 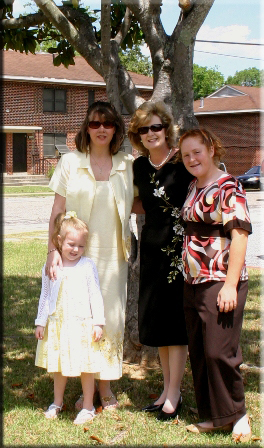 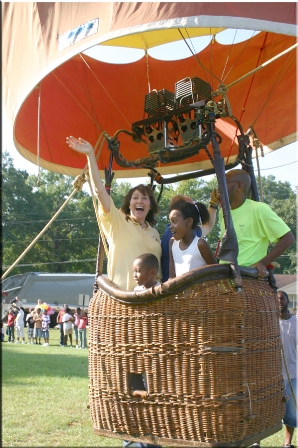 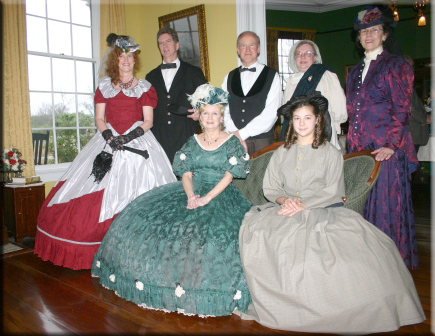 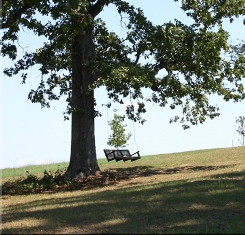 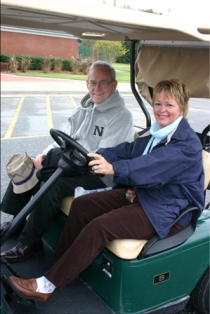 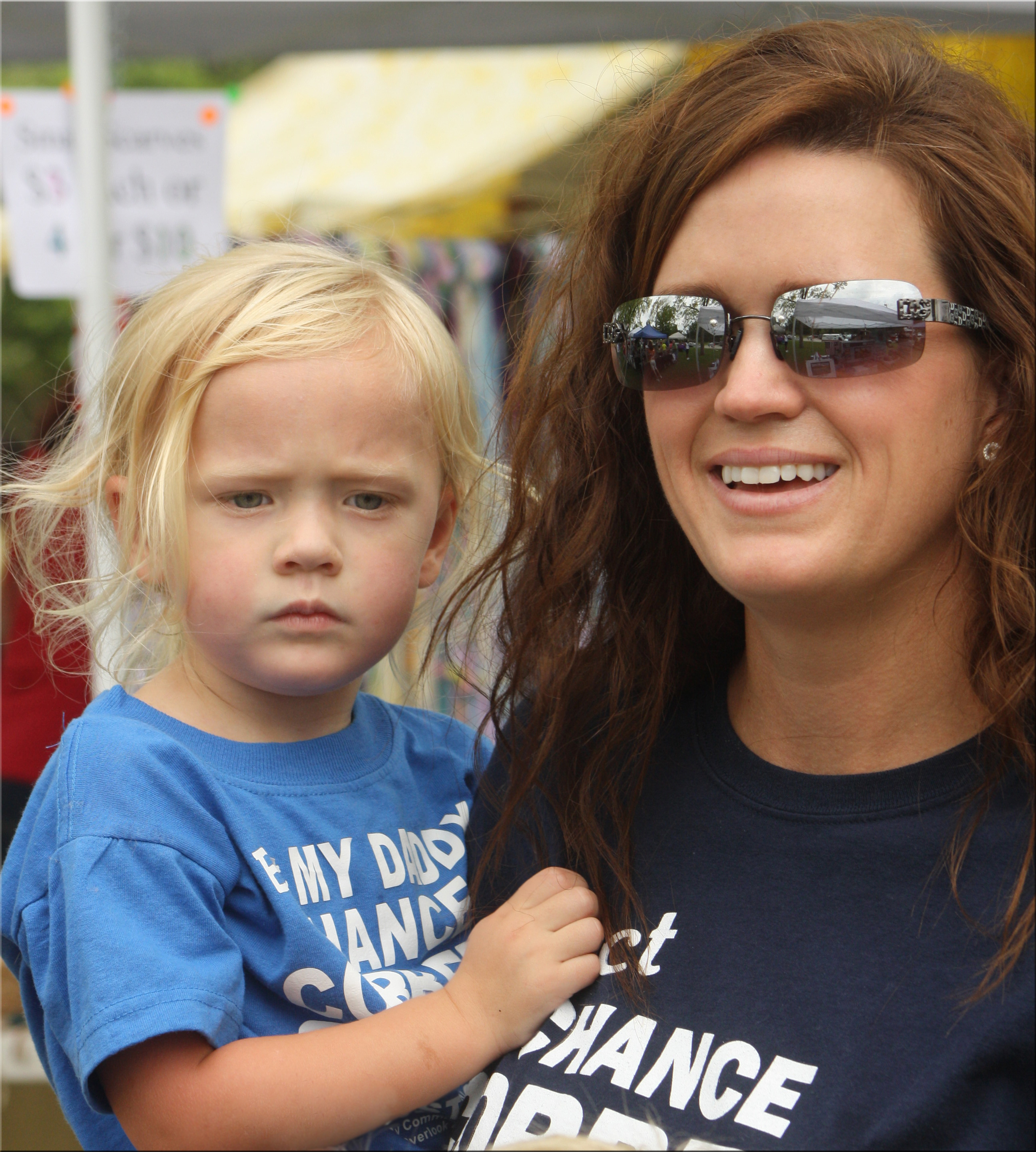 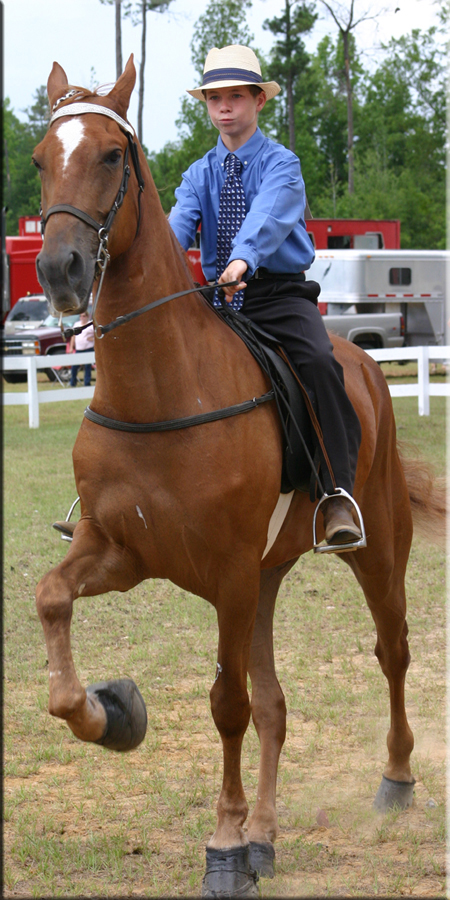 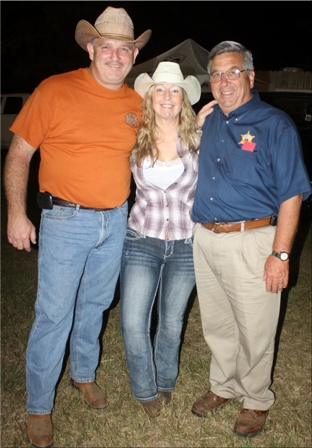 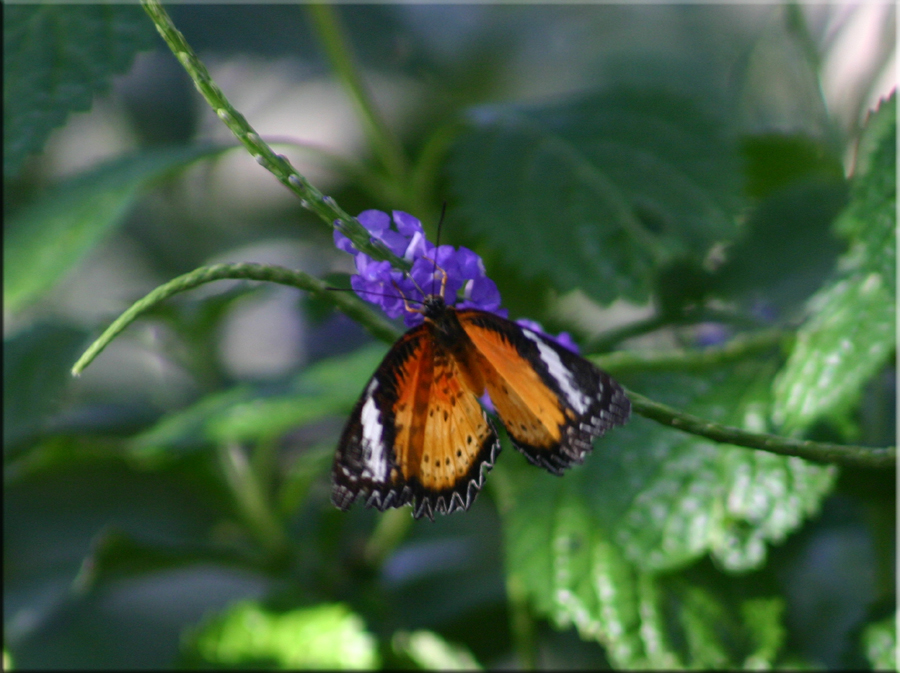